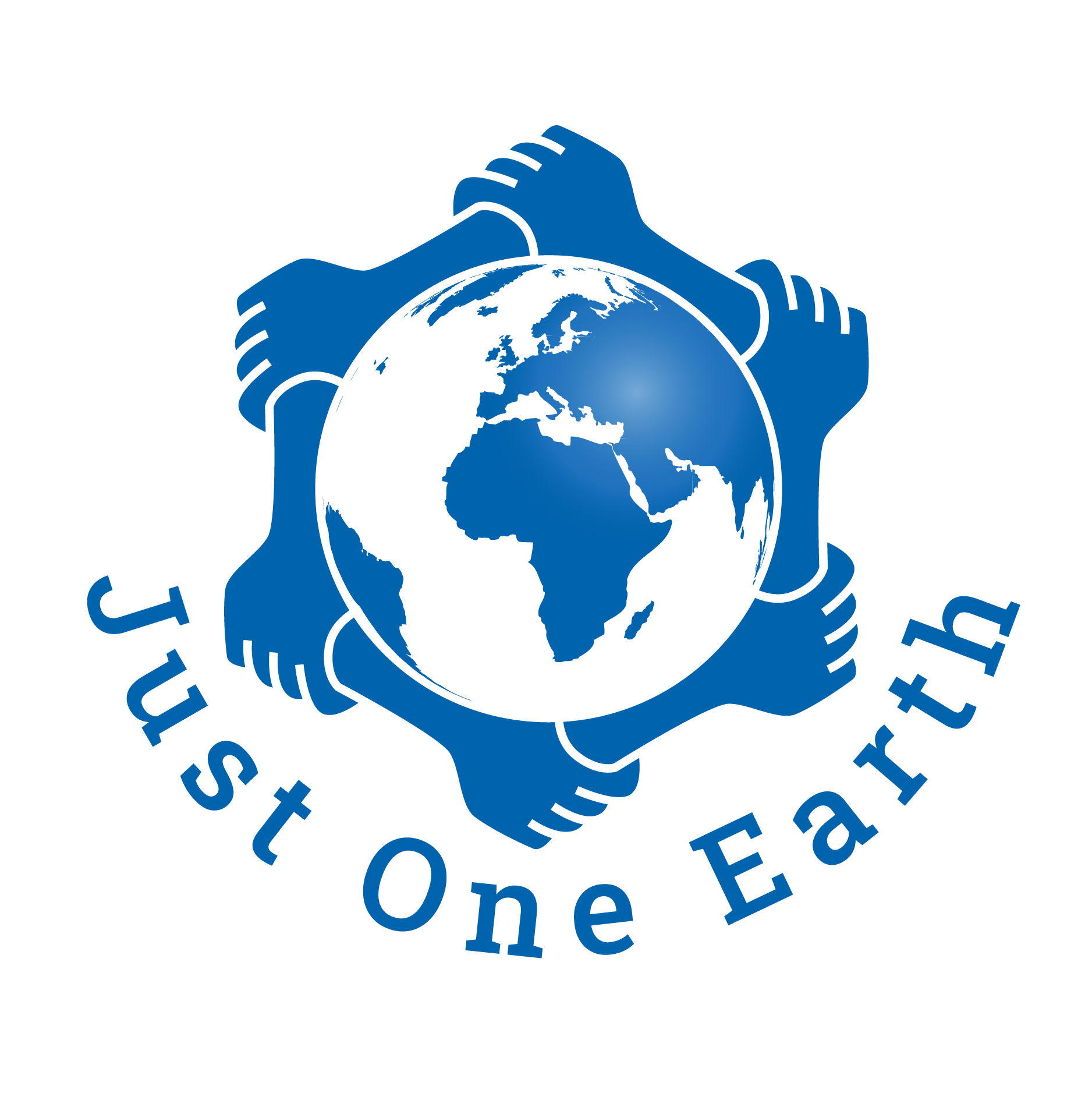 “Humanity as a whole is about 5-1 down at half-time,” Prime Minister Boris Johnson said at the start of the COP26 climate summit.

“We’ve got a long way to go, but we can do it. We have the ability to come back but it’s going to take a huge amount of effort. Team World is up against a very formidable opponent in climate change.”

As with the fight to overcome Covid, setting out the battle against climate change in sporting terms has become a popular analogy.

But Sport’s role at COP over the past fortnight has been about more than just providing soundbites. It has had a more prominent place at this year’s climate conference than ever before.

At the heart of the summit you had Olympic Gold medallist Hannah Mills, former Formula 1 world champion Nico Rosberg and ex-England international Ledley King together on stage raising awareness and being vocal.

With hotel rooms scarce and costly in Glasgow, Team GB rower and Champions for Earth campaigner Melissa Wilson was staying with her grandma, with Mills a house guest. They were there to promote their Dear Leaders of The World video, with messages from Andy Murray and Tom Daley, among others.

Former Australia rugby union international David Pocock was another high-profile athlete to attend, meeting with ministers from his country of birth, Zimbabwe, to discuss regeneration projects and he was also speaking up on fossil fuel sponsorship of sport.

BBC Sport, Sky Sports and ITV Sport joined a panel talking of collaboration and the common aims and challenges in the broadcast sport sector. The talk was of how to normalise the conversation, raise awareness and hold an industry to account, together.

Front and centre in the main conference halls was electric motorsport. Formula E’s Envision Virgin Racing team partnered with COP26 and their cars were on display, liveried with climate messaging like “together for our planet”. There featured a two-seater prototype with the latest battery technology, contributing to the advance of electric vehicles on our streets.

Fans were getting involved too. Planet Super League were on a ferry on the Clyde presenting CUP26 to Cambridge United for their young fans’ engagement in doing simple climate tasks to score points in a knockout competition against other teams.

Special shout out to twins Oliver and William - who scored more environmental goals than anyone else! 🙌🌍

Scotland’s “most sustainable football club”, Hibernian, took to the stage on Monday at a fringe event organised by Football for Future, a fan-led organisation working to build a more environmentally-sustainable culture in football.

Hibs’ finance director Chris Gaunt was joined on stage by Stenhousemuir chairman Iain McMenemy, who expressed his disappointment at the lack of leadership from the top of the game and pledged to take that message to the next meeting of the Scottish Football Association, to cheers from the crowd.

Glamorgan cricketer Joe Cooke was in attendance to help draw attention to a manifesto for sport, signed by more than 300 athletes and organised by an American organisation called Eco Athletes. The aims of the document are around net zero goals, protection of habitats, carbon pricing and upholding the Paris Climate agreement.

Scotland is the home of golf and specifically links golf, with many courses literally slipping into the sea. “Driving for change” was an event featuring the R&A, the retired Norwegian golfer Suzann Pettersen and Sustainable Golf.

If COP26 had an Avengers Assemble moment it was Sunday afternoon in Toryglen, in the shadow of Hampden Park. In World COP26 many grassroots sports organisations played for a tiny upcycled trophy made of an old cricket ball, broken crockery and some sticks. Team names included Blah Blah Blah – they took to the pitch to the theme tune from the Champions League – and goal celebrations included all players falling down like skittles in a representation of ecological collapse.

At the end of the world leaders segment in the first week of the conference, the prime minister continued his sporting theme, providing a score update. Talking about deals to limit deforestation and methane production at the summit he said: “We’ve pulled back a goal, or perhaps even two, and I think we are going to be able to take this thing to extra time, because there’s no doubt that some progress has been made.”

Sport’s very own “goal back” arguably came the day after. The UN announced 46 signatories to a new tier of its Sport for Climate Action Framework. Aligned with the Race to Zero campaign, it requires those signed up to cut carbon emissions in half by 2030, be net zero by 2040 and report annually and publicly on progress towards these goals.

Many heralded the new targets and there is no doubt the existence of a transparent process is a big leap forward but the new scheme came with no new funding and no new personnel.

Progress with climate change often comes with a reminder of how far we still have to go and although 46 organisations signed up, that means 251 signatories to the original framework have not.

When you consider the fact the framework is open to all levels of sport and there are thousands of sports clubs, teams and organisations at amateur and elite levels, you see how far there is still to go in an industry that has a reported footprint the size of a country like Spain. 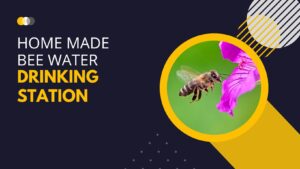 Family Activity: Create a Bee Watering Station in your garden.

It’s often said that if all the bee’s died out we wouldn’t be far behind them. Without them crops would be so much harder to 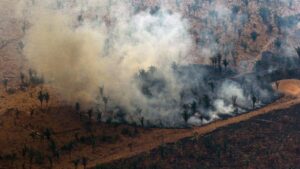 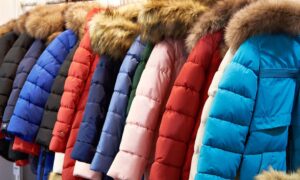 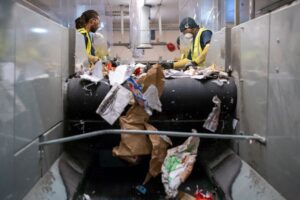 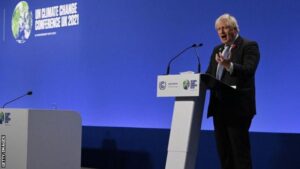 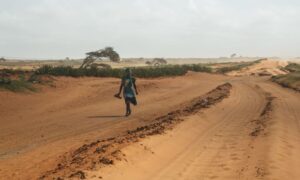